INSIGHT Sports / About / Our Founder 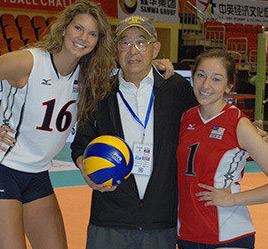 Sandy Vong has a distinguished career inventing products for both sport and commercial advancement. As CEO of Insight Sports he combines his experience in technology with his passion for volleyball and other sports by developing unique technical products that enhance the game. He also serves on the American Volleyball Coaches Association (AVCA) Board of Directors and is a Principal at Vong Consulting, which provides technical expertise to international companies developing and producing thin-film glass products.

During his 25 years at Ford Motor Company as a Senior Research Associate Mr. Vong received important recognition for his technical accomplishments. In 1982 he won the coveted Henry Ford Technological Award, the company’s highest award for technological achievement. He also holds four patents in the field of pyrolytic film technology. 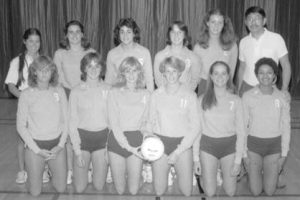 Mr. Vong has both a BS in Chemical Engineering and an MS in Materials Engineering from the University of Michigan. He currently lives in Ann Arbor, MI. He has six children and nine grandchildren, many of whom are actively involved in sports and technology.